We hope you are all well and you are having a splendid week thus far.

A bit of a grey day with clouds settled in for the most part….. though at kl11:32 i did spot a patch of blue sky between 2 bands of clouds….. so that was nice to witness that the sky is still indeed blue behind all those clouds.

BUT the clouds did bring us the White Gold that most people call “snow”….. not everywhere, but there were some good pockets with 5-10cm in places in the woods…. and we found those places…. because that is what we are here for! 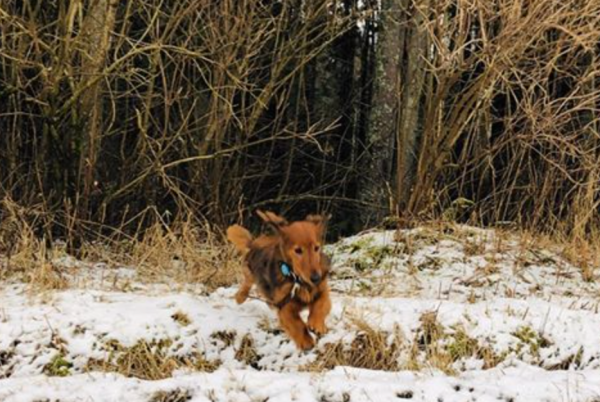 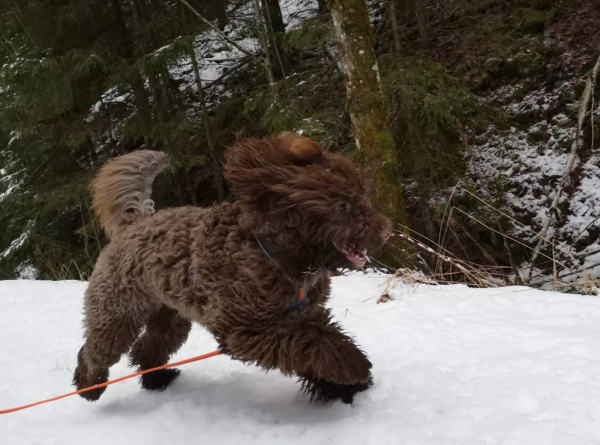 We wish you all a lovely Thursday evening. Tomorrow is Friday already and we know a few of you have already escaped early to the mountains to make the most of the snow which has arrived up there……. not the worst plan….. and in fact i am off to the mountains for a cheeky weekend of Ski Touring after my walks tomorrow……. so dogblogg will be uploaded from the road whilst my friends drive out of Oslo in rush hour!

Big big hugs to your doggies from all of us